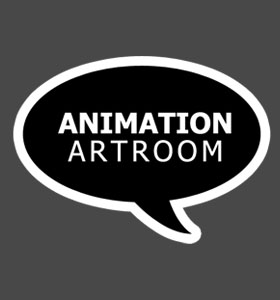 The Animation Artroom is located in Perth, Western Australia and is the states longest running studio. We receive commissions from local, national and international clients and have worked for some of the worlds largest companies (and some of the smallest).

We produce animation content in all sorts of styles from hand drawn traditional through to 2dflash, 3dcgi, stereoscopic and non conventional styles. We craft animation from all sorts of screens for:

We craft animation content to exact studio & client briefs and also work with clients and creatives to hone animation works from concept to screen.

We like making animation, and would very much like to get your animation piece on your kind of screen.